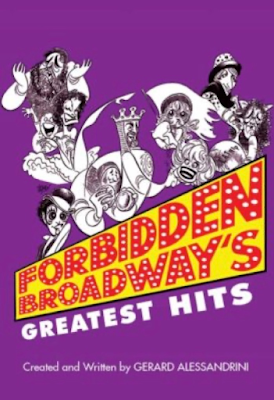 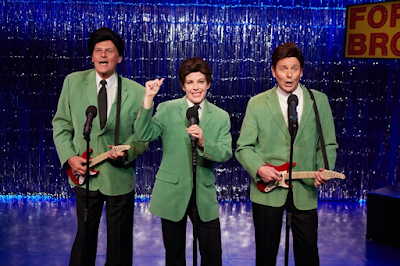 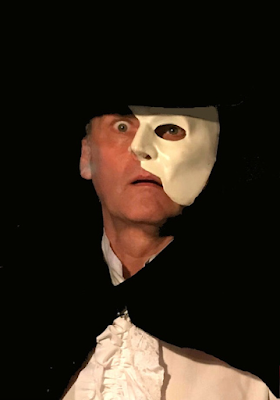 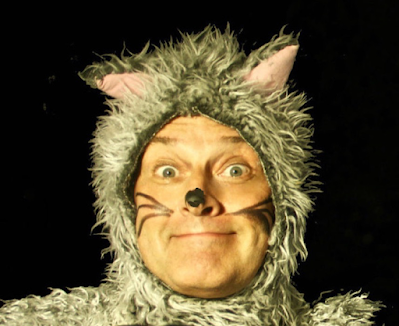 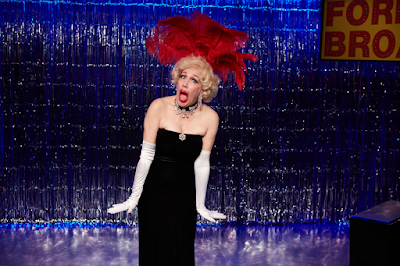 
Counting how many times Shakespeare’s Romeo and Juliette in the theater as opposed to how many times you’ve seen it performed at an opera company and I’ll guess it’s somewhere between 20 to zero, however now is your chance. Gounod’s "Roméo et Juliette" at the Civic Theatre which has two more performances: Fri. (tonight) April 1st @7:30 pm 2:00pm Sunday. Miss it, and you will have missed some glorious singing by tenor Pene Pati as Roméo and Nichole Cabell as Juliette along with a strong all around dedicated cast.
The story of the quintessential star crossed lovers hasn’t changed by a longshot, but hearing and seeing it through a different lens makes all the difference.  Pati, is among the few tenors that yours truly can actually match his soaring voice with ease and magnificence of say a Pavarotti, a Domingo, Caruso (yes, I have one of his recordings) or Bergonzi, Tucker, Peerce or Vickers, are but some of whom I’ve seen in the past.

Along with the beautifully voiced soprano Nicole Cabell the star crossed lovers break all the rules of the then fighting families, The Capulets and The Montague’s and fall in love.

It’s up against this background that Gounod’ opera of Roméo et Juliette unfolds as they are forced by both family and friends to meet in secret, hide their feelings and pledge their love to Friar Laurent (bass Simon Lim) in a secret wedding ceremony ceremony.

Later, it is the Friar who gives Juliette the powerful potent that feigns death in that all too powerful scene where Roméo thinks his lover is dead, and you know what happens from there. It’s quite dramatic yet the two lovers were up to making it look like the real deal.

The grandness of the opera is displayed in spades as the entire company under the steady baton of Yves Abel, including the energetic staging by director Matthew Ozowa and the robust chorus/ ensemble under the direction of Chorus Master Bruce Stasyna keep the company moving all the time so there is constant motion at the Grand Ball, on Juliette’s balcony, during the fencing scenes (Doug Scholz-Carlson) and the love scenes.

Not a weak voice heard from baritone Hadleigh Adams’ Mercutio, Roméo’s best friend, to bass Colin Ramaey as Count Capulet, Juliette’s father and Mezzo soprano Sarah Coit as Stéphano (in the pants role) who gives a feisty performance as Romeo’s page. Another strong tenor Adrain Kramer, is Tybalt, Roméo’s arch enemy and Juliette’s cousin.  Mezzo-soprano Alexandra Rodrick is Juliette’s trusted nurse Gertrude, who is always by her side and bass-baritone Ted Pickell (bass- baritone)is the sturdy Duke of Verona.
Costume designer Sarah Bahr has the Montagues in shades of blue (although I thought Roméo’s costume was very unflattering) and the Capulet’s in shades of red save for Juliette who wore white. Set designer William Bowles settled for roses of all shapes and colors in the background with swords resembling crosses projected against a black backdrop, Paul Whitaker’s, lighting  set the mood and Javier Velasco choreographed the beautiful ballet numbers.

Let’s face it, Gounod’s “Roméo et Juliette” has it all, all three hours of it.

Face masks required along with proof of vaccination or negative COVID 19 within 48 hours of showtime.